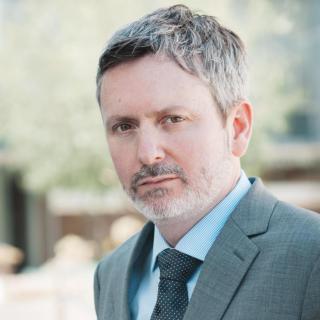 Jeremy Lessem grew up around a courtroom. At a very young age, Jeremy was watching trials and meeting influential judges, prosecutors and defense attorneys while following around his father, highly respected Los Angeles criminal defense attorney Mark D. Lessem. After he graduated from the top-tier University of Michigan Law School, Jeremy began his career practicing civil litigation. After three years of being a civil litigator, he decided to follow in his father’s footsteps and began practicing criminal law in 2004. Jeremy quickly forged a reputation for being a skilled, dedicated and aggressive criminal defense attorney who had inherited his father’s passion for protecting the rights of the accused. “I love being able to look into somebody’s eye and let them know that I’m the one who’s fighting for them, and that nobody is going to work harder for them than me,” Jeremy says. As a co-founding partner of the law firm of Lessem, Newstat & Tooson, LLP, Jeremy currently practices both criminal defense and civil litigation.