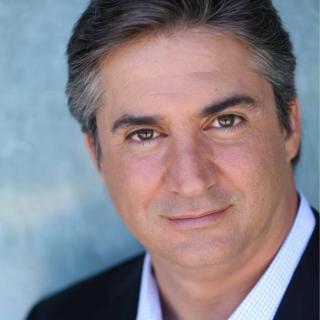 You get one chance when you make a claim, make it count!
Badges
Claimed Lawyer ProfileSocial Media
Biography

We will take your case to trial, while other lawyers will fold. Nominated as trial lawyer of the year for 2020 & 2019 by CAALA and named to ABOTA (American Board of Trial Advocates) Brian Breiter had also been named 2015 Litigator Award Winner. Having been conferred this prestigious National Award, the firm ranks among the Top 1% of all lawyers for: Personal Injury, Wrongful Death, Brain Injury, and Burn Injury Litigation.

Brian is also a former adjunct professor at the Pepperdine Law School where he taught "Improvisational Mediation" to fellow lawyers, mediators and judges. He also taught at the University of Calgary School of Law.

Associate
ABOTA
2017
Awarded associate member status to the American Board of trial advocates.

Litigator Award 2015
Trial Lawyer Board of Regents
2015
Selected to the top 1% of litigators in America in the area of Wrongful Death, Personal Injury, Brain Injury and Burn cases.

Improvisation in the courtroom, ABOTA Masters In Trial, Southwestern law school
June 15, 2018
ABOTA
The use of improvisation and theater for trial.