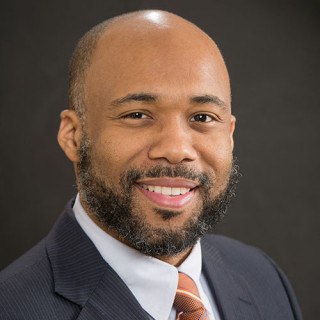 Mr. Thompson brings an in-depth knowledge of the inner workings of judicial chambers in both state and federal courts to Finch McCranie LLP. This, combined with his superior research and writing skills enable Finch McCranie LLP to provide the highest degree of services to its clients.

After law school, and before coming to work at Finch McCranie LLP, Mr. Thompson clerked for the Hon. Horace J. Johnson, Jr. in the Alcovy Judicial Circuit, Superior Court, from 2007 to 2009. From 2009 to 2012, he served as a Law Clerk in the United States District Court for the Northern District of Georgia for the Hon. Julie E. Carnes.

Gary Thompson received his Bachelor’s Degree from Kalamazoo College in Kalamazoo, Michigan in 2001, and his law degree from University of Georgia School of Law in 2007.