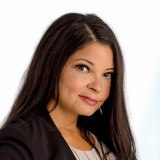 
Free ConsultationBankruptcy
Show Preview
View Website View Lawyer Profile Email Lawyer
I primarily practice bankruptcy and real estate law and have represented both debtors and creditors over the last 9 years. My practice has also included mediations, foreclosure defense and prosecution, and negotiating loss mitigation options for clients. I am admitted to practice in Washington, Ohio, and the Northern and Southern Districts of Indiana. 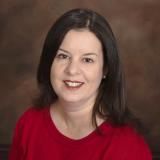 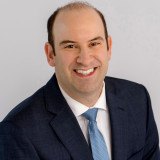 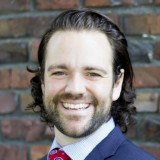 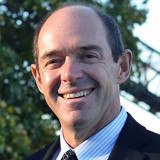 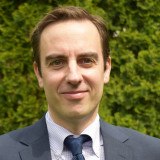 
Free ConsultationBankruptcy, Estate Planning and Probate
University of California Hastings College of the Law
Show Preview
View Website View Lawyer Profile Email Lawyer
Selected by Superlawyers multiple years, Chris is an experienced and accomplished bankruptcy lawyer. Having represented both debtors and creditors in complex bankruptcies, Chris can offer creative and cost-effective solutions to the many issues that inevitably arise.

Chris graduated from law school in 2006, and ever since has focused on bankruptcy and insolvency matters and related litigation. Chris has been recognized for his work with multiple selections as Superlawyer Rising Star (less than 2.5% of attorneys) and Superlawyer (less than 5% of attorneys). Chris’s debtor/creditor experience includes Chapter 7, 11 and 13 bankruptcies, bankruptcy reorganizations, creditors’ rights, and complex bankruptcy and commercial... 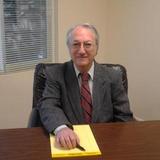 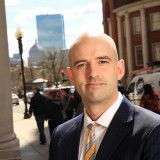 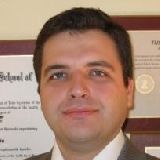 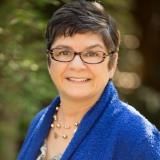 Claimed Lawyer Profile
Vijay Gosalia
Kirkland, WA Bankruptcy Lawyer with 14 years of experience
(425) 748-5111 5400 Carillon Point
Building 5000
Kirkland, WA 98033
Bankruptcy, Business, Estate Planning and Tax
University of Washington School of Law and University of Kansas School of Law
Show Preview
View Website View Lawyer Profile
Vijay Gosalia is a founding member of Ortiz & Gosalia, PLLC. He currently provides legal services in the areas of tax controversy, bankruptcy and estate planning. Prior to establishing Ortiz & Gosalia, PLLC, Mr. Gosalia provided legal services as a solo practitioner at Gosalia & Associates, LLC from 2009 through June 2011. Mr. Gosalia currently serves as an attorney at the Federal Tax Clinic at the University of Washington providing pro-bono tax services to clients and has done so since 2008. In addition to being admitted to practice in the State of Washington, Mr. Gosalia is admitted... 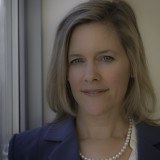 Claimed Lawyer ProfileQ&ASocial MediaResponsive Law
Mark David Nusz
Mukilteo, WA Bankruptcy Attorney with 4 years of experience
(877) 878-2952 700 3rd Street
Mukilteo, WA 98275
Free ConsultationBankruptcy and Probate
University of Washington School of Law and Sandra Day O'Connor College of Law, Arizona State University
Show Preview
View Website View Lawyer Profile Email Lawyer
Attorney Mark D. Nusz works hard to resolve your toughest problems - the ones that keep you awake at night. He strives to set the foundation for clients to prepare for a secure and successful future while clearing away the problems from the past. Whether it is reduction of debt, major tax issues with the IRS , or structuring an effective estate plan, he will sit down with you one-on-one and help you figure a way to achieve an excellent outcome. 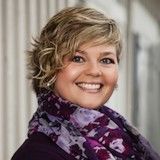 Claimed Lawyer ProfileSocial Media
Barry W. Davidson
Seattle, WA Bankruptcy Lawyer with 43 years of experience
(844) 624-4600 1700 Seventh Avenue
Suite 2100
Seattle, WA 98101
Free ConsultationBankruptcy
Gonzaga University School of Law
Show Preview
View Website View Lawyer Profile Email Lawyer
Mr. Davidson represents financially distressed individuals and businesses in bankruptcy proceedings, including complex Chapter 11 reorganizations. Barry also serves as a state court receiver, and represents other parties that serve as a receiver. Mr. Davidson has additional significant experience representing commercial borrowers and guarantors in the negotiation of loan restructurings and workouts. Although a Chapter 11 bankruptcy attorney at heart, Barry’s practice is focused on resolving troubled debt outside of court whenever possible. If a restructuring can’t be accomplished in the best interests of the borrower or guarantor, Mr. Davidson has the experience and background to go the distance... 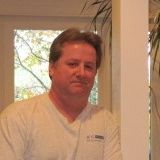 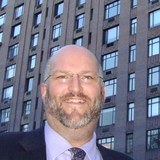 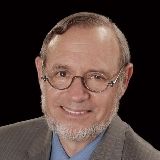 Bankruptcy, Business, Divorce and Estate Planning
Nova Southeastern University
Show Preview
View Website View Lawyer Profile Email Lawyer
Mr. Kenneth A. Berger has a wide range of legal talents. He enjoys tough courtroom litigation. He also attempts to problem solve potential legal problems before they become more extensive. Mr. Berger has a Juris Doctor degree from Nova Southeastern University. He is a member of the Washington State Bar Association, and the Snohomish County Bar Association. Mr. Berger is also licensed to practice in Western Washington and Eastern Washington District Courts. He has practiced law in Washington State since 1995. You may have also seen Mr. Berger's name in another context. He has been active as a local governmental official....
Next
Bankruptcy Attorneys in Nearby CitiesBankruptcy Attorneys in Nearby Counties

The OneCLE Lawyer Directory contains lawyers who have claimed their profiles and are actively seeking clients. Find more Lake Forest Park Bankruptcy Lawyers in the Justia Legal Services and Lawyers Directory which includes profiles of more than one million lawyers licensed to practice in the United States, in addition to profiles of legal aid, pro bono and legal service organizations.