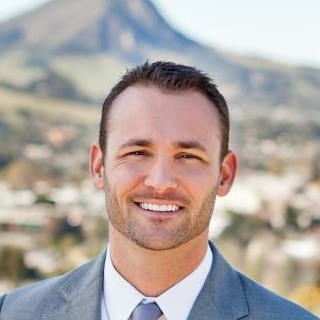 Robert May was raised the oldest of five siblings in a blue-collar family on the Central Coast. Robert spent his teenage years working after school and each summer at the local cement plant where he would shovel an endless supply of sand and repair cement trucks. Robert then made the decision to be the first member of his family to receive a college degree. Robert’s goal was to attend Cal Poly San Luis Obispo after his grandfather, Bob May, who worked at the San Luis Mill for more than thirty years, took Robert to the campus.

After graduating from Righetti High School in Santa Maria Robert fulfilled his dream when he attended and graduated from Cal Poly San Luis Obispo with a degree in Business Administration. After college, Robert and his wife moved to San Diego County to attend law school at California Western School of Law.

Upon graduation from law school, Robert began his legal career with Harris Personal Injury Lawyers. There, Robert became the lead litigation attorney, and as a result, obtained extensive experience in litigating mostly complex, high value personal injury cases. Robert has separated himself from other attorneys by focusing on the specific needs of each client, as his motto has always been to “treat clients like family.”

During the course of his career, Robert has resolved numerous six and seven figure cases. Recently, he resolved a personal injury case for $2,300,000.00. Robert is admitted to practice in the State of California, and is a member of the State Bar of California, the San Luis Obispo Bar Association, The American Inns of Court, and the Million Dollar Advocates Forum.

The May Firm is a law firm dedicated to handling only personal injury cases on behalf of injured individuals and their loved ones. The May Firm is the realization of Robert’s goal to return to his roots on the Central Coast to practice law.

Outside of the practice of law, Robert enjoys spending time with friends and family, traveling and surfing around the

Blog
The May Firm Blog 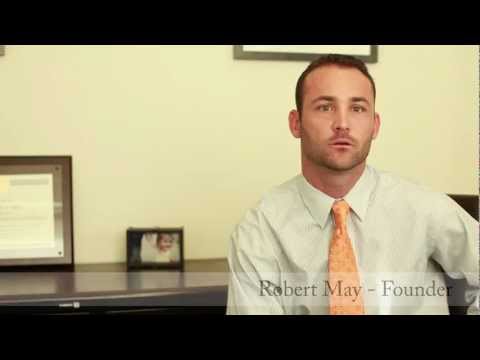 San Luis Obispo Personal Injury Attorney Robert May talks about The May Firm and why he is so passionate about the practice of law and living on the Central Coast. If you or a loved on have been injured, it is critical to hire a personal injury lawyer. Call The May Firm for a Free No-Risk Case Consultation. You pay nothing, unless you win. 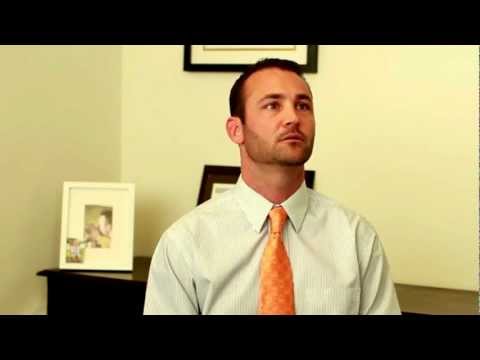 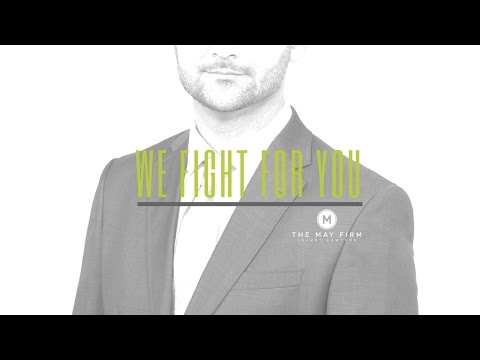