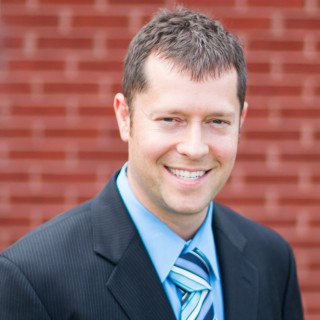 Attorney R. Parker McFarland, Jr. is a fourth-generation attorney who practiced law with his father, Robert “Bob” P. McFarland, Sr. at McFarland & McFarland, P.C. from 2001 to 2015.
Following a merger, Parker McFarland was brought to this firm as a partner in 2015. Since then, the firm has been voted "Best of Forsyth" four years in a row. Parker is a trial and appellate lawyer whose practice focuses on serious personal injury and wrongful death cases arising from auto accidents and others’ negligence. Parker is certified to practice in all state and appellate courts including the United States Supreme Court. Parker is a member of the Georgia Trial Lawyers Association.