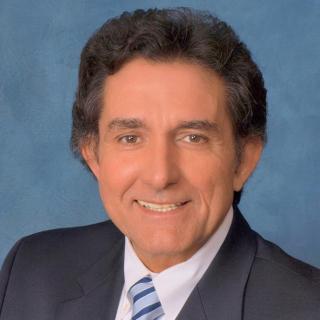 Philip L. Faccenda is a civil litigation attorney concentrating in the representation of victims of legal malpractice, and the seriously injured and disabled. He graduated law school with the degree of Juris Doctor from Temple University Law Center in 1974, was admitted that year to the Supreme Court of Pennsylvania, and to the Supreme Court of New Jersey in 1975. He is admitted to practice before all Federal and State courts in New Jersey and Pennsylvania, the U.S. 3rd Circuit Court of Appeals, and the Supreme Court of the United States. Mr. Faccenda represents clients in various types of litigation requiring the service of an experienced trial attorney. In this regard, he has been Certified as a Civil Trial Attorney by the Supreme Court of New Jersey’s Board of Trial Certification. His successes have been recognized in Products Liability Law Reporter published by The American Association of Justice, Jury Verdict Review & Analysis, New Jersey Lawyer, New Jersey Law Journal, Philadelphia Inquirer and Courier Post, and has been selected as one of the Top Attorneys in New Jersey each year from 2009 through 2018 as published by Thompson-Reuters-West in New Jersey Monthly Magazine’s Super Lawyers Section. Phil was selected as one of the Top 100 trial Lawyers in Southern New Jersey by the National Trial Lawyers association. He is a member of the Million Dollar Advocates Forum, and has served as a member of the Board of Governors of the American Trial Lawyers Association-New Jersey and as an Assistant Attorney General for the Commonwealth of Pennsylvania. Phil has been a practicing trial attorney for over 40 years.