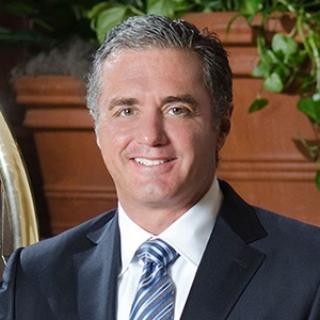 Michael Callahan is a trial lawyer who fights for people. He has practiced in the area of personal injury law his entire legal career. Michael specializes in representing victims in serious injury cases, such as those involving spinal cord injury, paralysis, brain injury, loss of limb, burns, and wrongful death. Michael received his Bachelor of Science in Mechanical Engineering from the University of Texas at Austin in 1989. Upon graduation, he moved to Houston to work as a design and construction engineer. For the next several years, Michael worked for two major engineering/construction firms and was involved in the design and construction of refineries, chemical plants, paper mills, and other industrial facilities. He graduated from South Texas College of Law in 1994 with a Doctorate of Jurisprudence. Michael Callahan combines his background, training and experience with a passion for representing people who are all too often the underdog in the fight for justice against corporations and insurance companies. Michael has built his reputation on hard work and compassion. His success comes in large part from his ability to listen to the people he represents, discover the story of the client and the case, and then tell it to the jury in a compelling, passionate and meaningful way. As a trial lawyer, Mr. Callahan has taken on many large companies over the years and obtained the justice his clients deserve.Mr. Callahan is Board Certified in Personal Injury Trial Law by the Texas Board of Legal Specialization. He is licensed to practice law in the State of Texas and before the United States District Court for the Southern District of Texas. He is a member of the Trial Lawyers Association (TTLA), the Houston Trial Lawyers Association (HTLA), the Texas Bar Association, and the State Bar of Texas. He is also a graduate of the prestigious Trial Lawyers’ College founded and directed by Gerry Spence.