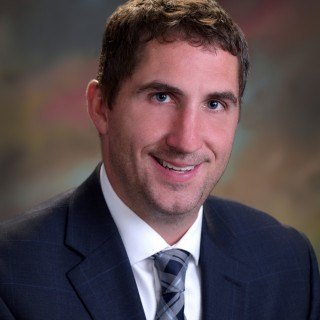 To Michael P. Mazanetz, the greatest personal professional reward comes when a client’s long wait for oftentimes badly needed Social Security disability benefits comes to an end with a decision in their favor.

“Some of those people have worked 25-30 years, and they’ve had some accident at work or at home or they’ve been diagnosed with a serious illness, and all of a sudden the money stops coming,” he says. “It can be a long process to go through, so when they get that news, it’s always a highlight.”

Atty. Mazanetz is a Mahoning Valley native, raised in Newton Falls, where he still lives. As a boy, Michael knew that he wanted to be a lawyer who would help the kind of working people he knew — his father worked in a bearing factory — and he focused hard on his studies to achieve that goal.

“Every Social Security disability claimant deserves to have their interest represented in a diligent, comprehensive, and personal manner,” he says. “It is my goal to provide this exhaustive representation for each and every client I work with.”

When he’s away from the office, Atty. Mazanetz contributes to his hometown of Newton Falls in two ways: He is an assistant coach for the Newton Falls High School Tigers varsity basketball team and also takes appointment work representing indigent criminal defendants in Newton Falls Municipal Court when scheduling permits.