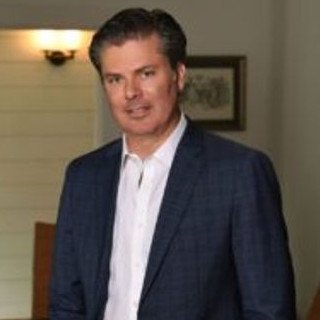 Seerden spent several years at the beginning of his career working on their side of the legal fence, as an attorney in a large law firm defending insurance companies. So, he knows how they operate.

Seerden joined that large firm in Houston after receiving his J.D. from South Texas College of Law in 1998 and gained valuable trial experience there. However, he soon discovered he was on the wrong side.

“In general, I was representing corporations and preventing individuals from getting something they were entitled to,” he says. “Even though I was winning, it wasn’t always a good feeling. My job was to prevent people from being compensated for damages, and I wanted to be on the other side of that.”

With that motivation, Seerden left the defense firm in 2002 to launch his own personal injury law practice, and he has never looked back. The Seerden Law Firm is proud to have been achieving life-changing results for its clients ever since.

The firm has taken on many big cases and produced sizeable results. They include a recent $8.25 million settlement of an industrial accident case and a $4 million settlement of a dram shop case involving an establishment that overserved alcohol to a customer who later drove drunk and caused an auto accident, resulting in the death of another driver.

Seerden’s practice encompasses personal injury cases of all kinds, including auto and truck accidents, premises liability, workplace injuries, industrial accidents, and product liability cases. His many years of success representing clients in these types of cases have won him the distinction of being board certified in personal injury trial law by the Texas Board of Legal Specialization, an achievement attained by only 2 percent of all attorneys licensed to practice law in Texas.

A lifelong Texan, Andrew comes from a family of lawyers — his father and an uncle were both attorneys. As such, Andrew knew from a young age that he wanted to be a lawyer.