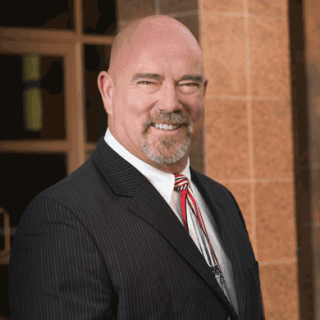 First licensed to practice law in 1984, Kevin has devoted his career to representing accident victims and their families. A veteran trial attorney, he is despised by the insurance companies and trusted and respected by his clients and colleagues. Kevin has spent nearly all his life in the San Francisco Bay Area. He attended Sonoma State University, graduating in 1981 with a bachelor’s degree in Management and a second degree Economics, awarded “With Distinction.” He went on to study law at Golden Gate University School of Law, earning his Juris Doctor degree, “With Honors” in 1984. Kevin is licensed to practice in the California State Courts and the Northern and Eastern District Federal Courts. Kevin is devoted to his clients and provides his very best representation to every person in every case. His dedication to his work and his clients has produced a long string of excellent case verdicts and settlements. As a lifelong motorcycle enthusiast and racer, Kevin takes a keen interest in representing people who have been injured in motorcycle accidents and the families of motorcycle accident victims. When he is not doing battle with the insurance companies and their lawyers, Kevin spends time with his wife and sons wakeboarding in the summer, snowboarding in the winter, and hiking the beautiful mountains of Northern California the year round.