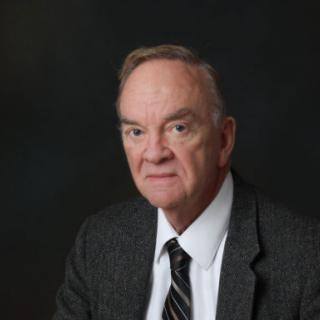 Kent W. Meyer, MBA, PhD, JD, LLM, CIArb
Dr. Meyer began his career as an Air Force Intelligence Collection Officer and served in Japan, Vietnam, Thailand, and Korea. He also served as a Missile Combat Crew Commander. He has had more than thirty years experience as a legal practitioner and educator. He has served as the Chief Financial Officer for biotech and software companies, as a partner in a large international law firm and as an owner of his own legal practice. He has extensive domestic and international experience in business and tax planning, mergers and acquisitions, contract negotiations, corporate and partnership operations and non-profit organizations. Dr. Meyer has taught at the University of Texas, Austin and the University of Southern California. He currently teaches graduate accounting and tax at California State University, Sacramento and McGeorge School of Law. He has been a program director and teacher in numerous international educational programs in the countries of the Soviet Union, Russia, Turkmenistan, Uzbekistan and Latvia. Dr. Meyer also served on Russian President, Boris Yeltsin's team that drafted modern Russia's tax code after the break-up of the Soviet Union. He is the author of several internationally used tax textbooks, has written numerous articles on taxation and accounting and has delivered thousands of presentations to domestic and international groups including the Ministries of Russia, Latvia, Turkmenistan, and Uzbekistan.