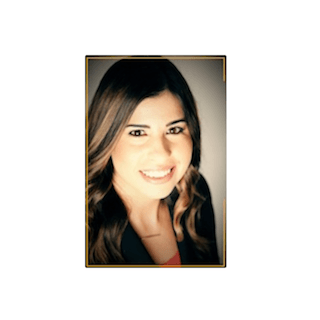 Ms. Sosa attended the University of Florida in Gainesville, Florida for her undergraduate and graduate studies and received her Bachelor of Arts in Political Science with a minor in Communication Studies in 2007 and her Master of Science in Entrepreneurship 2008. During her graduate program, Ms. Sosa participated in GatorNest where she served as a student marketing and management consultant for participating start-up companies. She then attended the University of North Carolina School of Law in Chapel Hill, North Carolina and received her Juris Doctor in 2011. During this time, she served as a translator for the Latino Legal Initiative Housing Clinic and as an extern for the University of North Carolina Office of the University Counsel. A Miami native, Ms. Sosa returned home to begin her career and has been a practicing attorney since 2011. She is fluent in Spanish and is of Cuban descent.