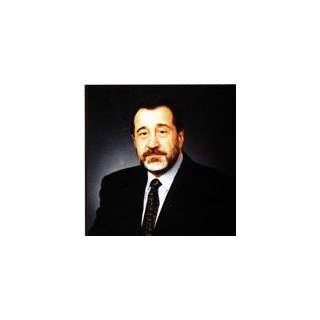 Erlichman Law Offices, an Arizona Personal Injury law firm, was originally formed in 1984 by Joseph Erlichman, who has been a practicing trial lawyer in Arizona since 1968. A graduate of St john's School of Law in New York City, he is an active member of the American Association for Justice (AAJ), the Arizona Trial Lawyers Association (AZTLA) and the Arizona State Bar.

Joseph Erlichman is an experienced trial lawyer, who began his career as a prosecutor with the Maricopa County Attorney's Office, and as head of the felony trial group. Beginning with 1980, he has limited his practice to the representation of accident victims, throughout the state of Arizona, as well as nationally.

He has a reputation in Arizona for achieving outstanding results for his clients, both in trials, settlements and arbitrations. Many of his clients are repeat clients who refer others to the firm, in hopes of achieving similar successful results.

The firm retains experts and commits resources to assure that accident victims receive just financial compensation and peace of mind.