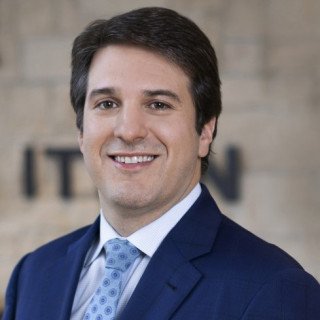 A licensed attorney in Texas and Louisiana, Kyle Findley helps to lead clients of Arnold & Itkin LLP to obtaining exceptional results. Kyle attended the University of Texas in Austin as a sixth-generation Texan. He graduated with honors and received a Bachelor of Arts in government with business foundations. After graduation, he spent time working for a national real estate firm, specializing in investment sales and representing high-net-worth individuals and institutions. While his time in real estate allowed him to gain develop invaluable negotiation skills, which resulted in the closing of one of the largest transactions at his firm, he ultimately decided to pursue his passion of legal advocacy. In order to use his skills to fight on behalf of those who were wronged by others, he resolved to establish a career in the courtroom. Kyle attended the South Texas College of Law where he earned his law degree while serving as a clerk at Arnold & Itkin. Following graduation, Kyle continued at the firm as an attorney, where he has achieved success focusing on maritime law, truck accident claims, plant explosions, and catastrophic injury cases. In addition to playing a key role in the advocacy of victims of the Deepwater Horizon accident and BP oil spill, Kyle has tried multiple cases to verdict, resulting in favorable outcomes for his clients. He has obtained numerous verdicts and settlements with seven-figure values, which led to membership in the Million Dollar and Multi-Million Dollar Advocates Forums. Kyle has also been named to the lists of “Top 40 Under 40” lawyers by The National Trial Lawyers and the SuperLawyer® Rising Stars™ for 2015. Call (888) 493-1629 to learn more about Attorney Kyle Findley in a free consultation.

Litigator of the Year
American Institute of Trial Lawyers
2020