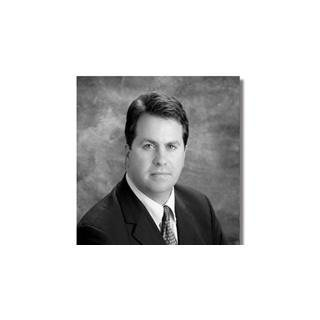 Mr. MacDonald represents clients seeking permanent residence and naturalization. He practices before the Providence Immigration Office and the Boston Immigration Court. For many clients facing deportation, the only recourse is post-conviction relief; that is, vacating the original conviction in state or federal court. Mr. MacDonald has successfully vacated convictions in Rhode Island and Massachusetts.

Principal
Larochelle & MacDonald
2002 - Current
The Law Offices of John MacDonald are dedicated to the honest, effective and aggressive representation in the areas of criminal defense, family law, immigration law and post conviction relief. We appear in state and federal courts on behalf of our clients throughout Rhode Island and Massachusetts. In addition, the office represents clients at the United States Immigration Courts throughout the United States. The attorneys of The Law Offices of John MacDonald have extensive and successful trial experience.

Interview prior to closing arguments

speaks to the Early Show regarding his client's verdict, Richard Hatch.Richard