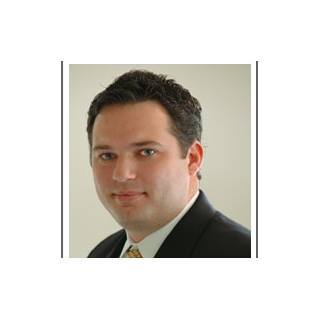 The Reeder Law Firm was founded in 1988 by Kathryn Reeder and since its inception the firm has focused its practice primarily in the area of family law. The firm’s main office is located in Alpharetta, Georgia, with satellite locations in Cumming, Georgia and Atlanta, Georgia. The firm currently has five attorneys and several staff members. After graduating from law school, Jeff worked as an associate for an Atlanta firm specializing in civil litigation. Jeff then joined the Reeder law Firm in 2008. Since joining the Reeder law firm, Jeff's practice has shifted and is now heavily focused in the areas of divorce and family law. Jeff’s practice now includes divorce, family law, child custody, child support, alimony, modification of divorce decrees, contempt cases and wills and estates. Jeff earned his law degree at Rutgers University in New Jersey and he obtained his undergraduate degree from Georgia State University. Jeff’s practice is concentrated in the area of civil litigation, including domestic relations and personal injury. He is rated as a Preeminent Client Review Rated Lawyer (5 out of 5) by Martindale-Hubbell® as of August 1, 2013 and was also named a Rising Star by Superlawyers Magazine in 2012. Jeff moved to Alpharetta in 1988 and is a graduate of Milton High School. When he is away from the office, Jeff enjoys spending time with his wife and children and volunteering in the community.