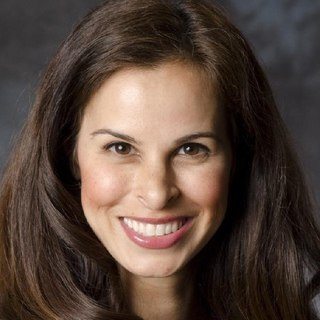 Imrana Manzanares has been with Abraham Watkins since December 2009 and serves as the firm's Nurse Attorney. As both a nurse and a lawyer, Mrs. Manzanares not only litigates personal injury claims, but also reviews all of the firm's potential medical malpractice cases. To that end, she has reviewed in excess of 1,500 cases. As the firm's Nurse Attorney, Mrs. Manzanares is well-versed in the elements that make a medical malpractice allegation viable in light of tort reform instituted in 2003. Once a case is accepted, Mrs. Manzanares is involved in both the pre-litigation and litigation process, seeing a case all the way through trial or settlement. Mrs. Manzanares earned her Bachelors of Nursing from the University of Texas Medical Branch (UTMB) in 2002. Passionate about caring for those most ill, she worked in the Texas Medical Center's Intensive Care Units. In 2004, Mrs. Manzanares began attending law school at the Thurgood Marshall School of Law. She found she could combine her nursing training with her legal training to assist patients and those most injured as a result of the negligence of another. Married in 2004, Mrs. Manzanares spends her free time enjoying her two children, ages six and four.