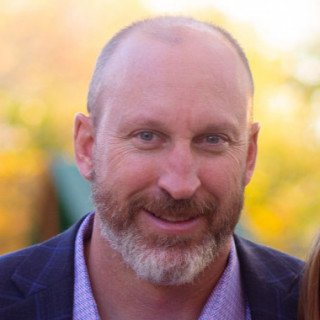 Attorney David M. Wendlinger grew up in Schererville and graduated from Lake Central High School in 1994. He graduated from Northwood University in 1999 with a B.B.A. in International Business Management. He attended Valparaiso University School of Law and graduated in 2002. While in law school, David participated in the Mediation Clinic. Members of this clinic helped parties in small claims cases reach non-trial dispositions through mediation. David was admitted to the Illinois State Bar and the U.S. District for the Northern District of Illinois in 2002. He was then admitted to the Indiana State Bar in 2009. Upon graduation from law school, David was In-House Counsel for LaSalle Bank and Chicago Title. In 2009, David joined the Lake County Prosecutor’s Office. As a Deputy Prosecutor, he handled cases in most of the criminal courts in Lake County. He gained experience prosecuting criminal charges as minor as traffic violations, to more serious matters involving gun charges, theft, battery and OWI/DUIs, to the most serious of crimes: murder. David joined R. Cordell Funk, LLC in 2011. His practice consists of both Criminal Defense and Family Law. Under criminal defense, he handles cases such as OWI/DUI, Felonies/Misdemeanors, Traffic Cases/License Suspensions, and Juvenile Delinquencies. Under family law, he handles Divorce, Child Custody and Visitation, Support Modification, Paternity and Adoption. He also handles personal injury cases as well as general litigation.