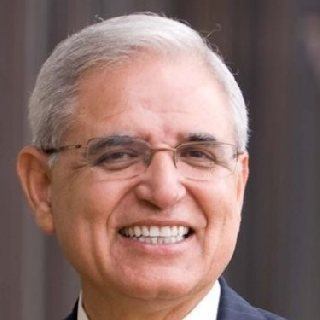 I was elected Lake County Sheriff in 2002 and I took my oath of office on January 1, 2003. I is the only elected Sheriff of Lake County with a Juris Doctorate and only one of seven nationwide. My experience in law enforcement first as an Indiana State Trooper, Public Defender, and Deputy Prosecutor prepared me well for the challenges and duties of a Sheriff. At the Indiana State Police Academy I was awarded the Donald Flint Award for being first in his class.

My short stint as a steelworker at Inland Steel as an Apprentice Millwright equipped him for the challenges in college earning my Bachelor's Degree in Sociology from Indiana University NWI and his Juris Doctorate from Valparaiso University.

Police Officer of the Year
Indiana Council Against Domestic Violence
2008

National Association for the Advancement of Colored People
Member
Current 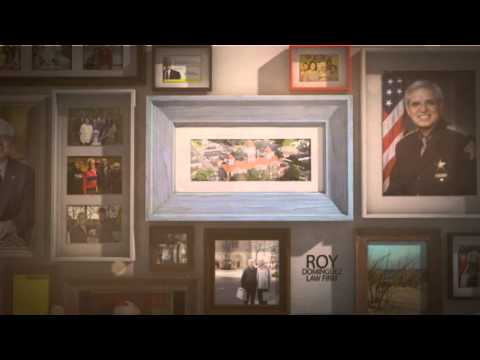 Arrested for a crime? Injured in an accident? Choosing an attorney can be daunting. You want to find someone you can trust, someone who will explain the legal process to you, someone who will be not just an attorney, but a guide for you. Your case is as unique as you are, and at the Law Office of Roy Dominguez, we work with you to gather all relevant information and evidence that can help us help you. We handle Criminal Defense/Drug Defense and Personal Injury cases. From the inception to the end of your case, we take our responsibility as your legal counselor very seriously. 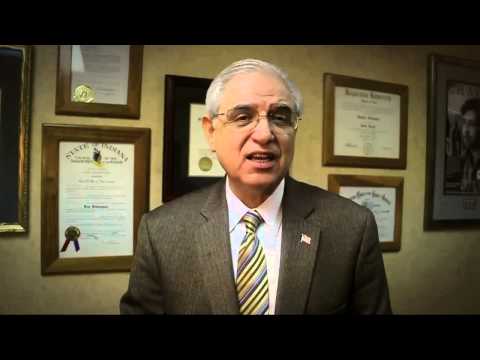 Bad acts don't make us bad people. All of us, at one time or another, have done something we're not proud of. Sometimes we don't get caught, or it doesn't have significant consequences. Other times, it can lead to some serious trouble. Whether you made a bad choice or been falsely accused, we can help. 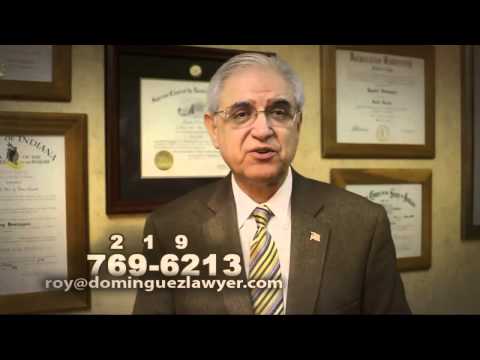 At the Law Office of Roy Dominguez, we represent you vigorously, requiring that the state meet its burden of proof. We investigate your case, and work with you to counter all charges against you. We know that people make mistakes, we know that sometimes you are just guilty of being in the wrong place at the wrong time 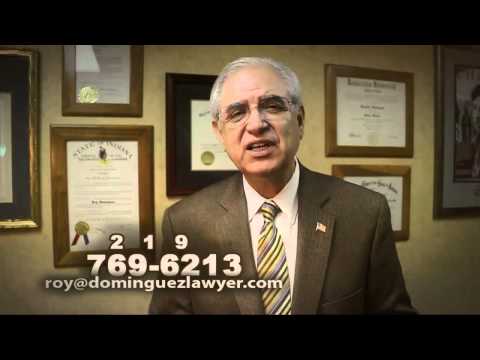 If you've been injured, you are undoubtedly worried and frightened. You may be wondering how you will provide for your family and how you will cover medical bills until you return to work. If the injury is extremely serious, you may be concerned about being able to work at all in the future.