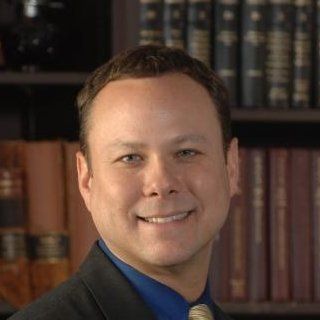 David Hodges, founding partner at Hodges & Foty, LLP, was born in McAllen, Texas, and moved to Cypress when he was seven. He attended Cy-Fair Senior High School, and discovered he wanted to go to law school after participating in a mock trial in his senior government class.

Upon graduating from law school, Mr. Hodges worked for several defense firms before deciding he would rather represent victims instead of the victimizers. In 2001, he founded his personal injury practice.

Mr. Hodges has been Board Certified in Personal Injury Trial Law by the Texas Board of Legal Specialization since 2004--a certification achieved by less than 3% of attorneys in Texas. He is also a member of the Million Dollar Advocate Forum, a prestigious group of attorneys who have obtained verdicts or settlements larger than $1 million. In addition, Mr. Hodges was named a Texas Super Lawyer by Thomson Reuters for 2006, 2007, 2008, 2

U.S. District Court for the Northern, Southern, Eastern and Western Districts of Texas. 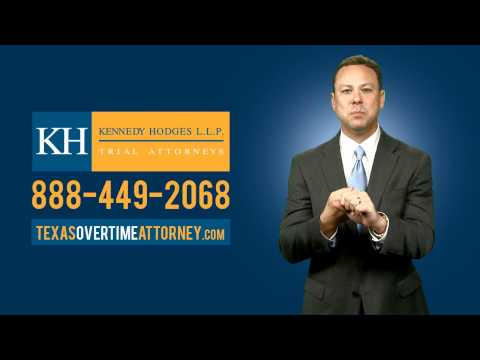 http://www.texasovertimeattorney.com When you have been cheated out of your overtime wages, you need to turn to someone you can trust who will tell you honest information. The Houston wage dispute... 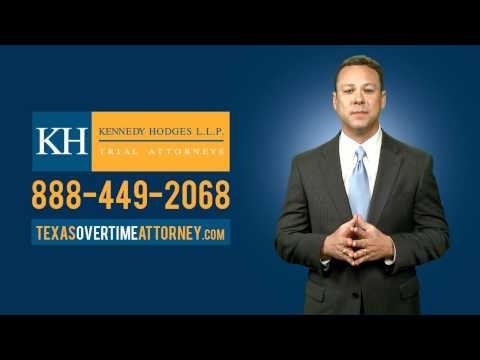 Deprived of Your Wages? Texas Wage Dispute Lawyers Can Help

http://www.texasovertimeattorney.com If you have been deprived of your wages or denied overtime pay, you most likely are frustrated and may even feel like you have been taken advantage of by... 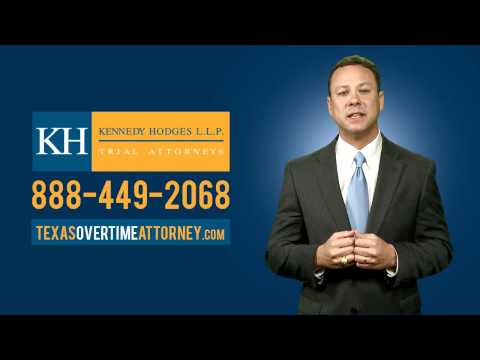 http://www.texasovertimeattorney.com Texas wage dispute lawyers of the Law Offices of Kennedy Hodges want to warn Texas employees of common overtime scams that many employers take part in. Find out how...