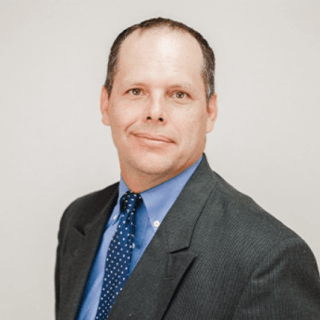 Mr. Lampley is a Southwest Florida native. Prior to attending law school at Barry University, he attended Bishop Verot High School in Fort Myers. Prior to embarking on his legal career, Mr. Lampley worked as an athletic trainer. His training career included being the head trainer for multiple teams who earned births in the NCAA playoffs, as well as an assistant trainer for the Carolina Panthers of the NFL. Looking to change careers and move closer to his Lee County roots, he decided to attend law school at Barry University. While in law school he competed on the Moot Court Honor Board, with trips to compete in both the National Sports Law and National Tax Law competitions. Successes at these competitions included advancing in the oral argument portions as well as receiving an award for runner-up best brief. Mr. Lampley’s legal career began with the representation of foster children against a system that too often looked the other way or ignored them completely. Looking to return to Southwest Florida, Mr. Lampley joined the Dellutri Law Group to continue to represent those who are facing difficulties caused by the large companies who are often looking the other way or ignoring the realities of the individuals rights and economic circumstances. Currently, Mr. Lampley is actively litigating violations of the Fair Credit Reporting Act, violations of State and Federal consumer protection statutes, violations of Federal Statutes relating to mortgage lending and servicing, (such as TILA and RESPA), and consumer bankruptcies. “There is nothing more satisfying then seeing the little guy given the ability to fight for their rights against seemingly unlimited funds of the Debt Collectors and other corporate behemoths.” Mr. Lampley is licensed to practice law in all State Courts in Florida and the United States District Court for the Middle District of Florida. He is a member of the Florida Bar, the Lee County Bar Association, and the American Bar Association.

Getting the Facts About Bankruptcy
Beyond the Gates
2014