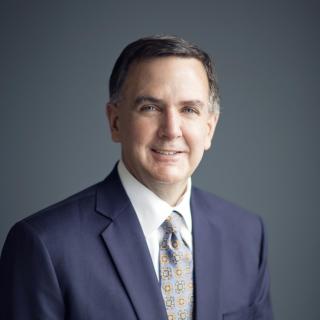 Over an exemplary 25 year career, Brent C. Perry has distinguished himself as a skilled litigator. His wealth of experience has helped clients in a wide range of business and legal matters solve complex issues. Mr. Perry attended the University of Chicago Law School and graduated in 1989, after which he served as a law clerk for the U.S. District Judge Ricardo Hinojosa in Texas. Mr. Perry then joined Baker Botts, LLP in 1990 and Bracewell & Giuliania, LLP in 1993. This gave Mr. Perry valuable hands-on experience that propelled him further in his career. He became a partner at Zummo, Mitchell & Perry, LLP in 1997 where he worked until 2004 when he established the Law Office of Brent Perry, PC. In 2015, Mr. Perry joined Robert R. Burford to establish Burford Perry LLP. As a trial lawyer, Mr. Perry has obtained multi-million dollar settlements and verdicts in commercial litigation. He settled a minority shareholder’s suit in 2015 for over $3 million after the Texas Supreme Court sharply limited shareholder oppression actions, and obtained and collected on a $4.5 million judgment in 2012 against a major Korean shipbuilder for failure to pay commissions on contracts to build LNG carriers. Mr. Perry also has a successful record as an appellate attorney where he has achieved desired results for clients in many of his appeals. His successes include a published option affirming the $4.5 million judgment in Ikanco Inc . v . DSME and an opinion reversing a judgment against his client in MSMTBR Inc. v . Mid-Atlantic Finance Co. when he was hired post trial. Certified in Civil Trial Law by the Texas Board of Legal Specialization, Mr. Perry has dedicated himself to his clients and their best interests. He has been selected as one of Verdict Search’s Top Texas Verdicts in 2010 and has earned an AV Preeminent rating from Martindale-Hubbell every year since 1999.

Board Certified in Civil Trial Law
Texas Board Of Legal Specialization