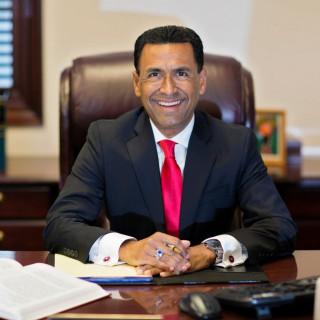 Mr. Patel was born in 1969 in Baroda, Gujarat, India. He was raised in the United States when his parents arrived from India in 1970. Mr. Patel received two bachelor degrees from Washington University in St. Louis, Missouri in 1991, one in economics and one in political science. After graduating from college, he attended the University of Pittsburgh School of Law, where he received his Juris Doctorate degree in 1994.

U.S. Military Service:
While in law school in August of 1993, Mr. Patel was commissioned in the United States Navy as an Officer in the Judge Advocate General’s Corp (JAG). Upon graduating from law school, he served on full-time active duty as a JAG Officer, where he served as a criminal defense trial attorney and as a military prosecutor. He attained the rank of Lieutenant. He then left active duty and joined the reserves, where he subsequently attained the rank of Lieutenant Commander in the Naval Reserves.

After leaving active military service, Mr. Patel joined the Federal Trade Commission (FTC) as a trial attorney prosecuting anti-trust and consumer fraud cases. After serving as a Federal Prosecutor for the FTC, he served as a senior prosecutor for the Champaign County State’s Attorney’s office and in the Vermilion County State’s Attorney’s office.

Mr. Patel truly believes in utilizing all of his experience to defend the rights of clients to the fullest extent of the law. He will aggressively defend his clients and rely on his jury trial experience to protect their freedoms. He is also supported by a strong legal team that works together on every client’s case. If you are in need of aggressive representation, whether fighting the State or U.S. Government or taking on insurance companies.