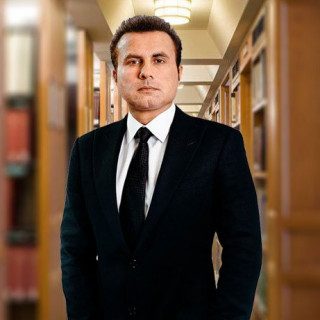 A strong believer in giving back to the community, Mr. Munawar has been honored with a Congressional achievement award from United States Congress and also has received Proclamations, Citations and Commendations from New York State Senate, The City of New York and Nassau County, State of New York.