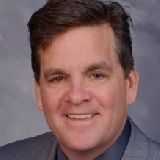 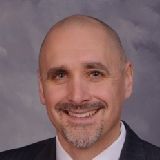 Claimed Lawyer ProfileSocial Media
David Dubin
Detroit, MI Environmental Law Attorney with 23 years experience
(313) 392-0015 975 E Jefferson Ave
Detroit, MI 48207
Environmental and Consumer
Michigan State University College of Law
Show Preview
View Website View Lawyer Profile Email Lawyer
Mr. Dubin joined the firm in 1997 and became a partner in 2007. Since then, Mr. Dubin has devoted his entire career to fighting the injustice of flooding, air pollution, evacuations caused by industrial accidents and environmental contamination. The problem with decaying sewer infrastructure is a significant problem felt by residents throughout the Midwest. The typical consequence of this neglect is flooding of homes and businesses. Unfortunately, many Midwest residents have first-hand knowledge of this problem. As a result of Mr. Dubin’s hard work, thousands of flood victims have obtained the compensation they deserve. Mr. Dubin has represented... 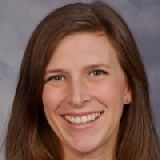 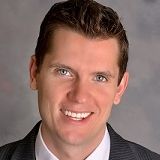 Fenton, MI 48430
Environmental, Business, Criminal Defense and Real Estate
Michigan State University
Show Preview
View Lawyer Profile Email Lawyer
I was born in Ann Arbor, Michigan on the day of my Father's graduation from the University of Michigan Law School. I graduated from Fenton High School as a Member of the National Honor Society. I served my classmates as their Vice President of Student Council, Sophmore Class President, Vice President of Senior High Student Council, Law Day Judge. In addition I played and lettered in tennis my Sophmore, Junior and Senior years. I earned a Bachelor of Arts Degree in Humanities Pre-Law from Michigan State University. At MSU I served my classmates as Floor President of Wilson Hall, Member... 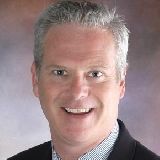 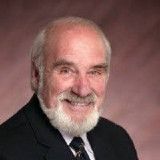 Claimed Lawyer ProfileSocial Media
Philip Rosi
Traverse City, MI Environmental Law Lawyer with 56 years experience
(231) 941-5878 735 S Garfield Ave
Traverse City, MI 49686
Environmental, Energy, Estate Planning and Real Estate
The John Marshall Law School and The University of Chicago Law School
Show Preview
View Website View Lawyer Profile Email Lawyer
A resident of Traverse City since 1980, Philip Rosi was born in Chicago, Illinois. He is a graduate of Carnegie Tech (now Carnegie Mellon University) with an Engineering Degree. After a brief stint with Lockheed Aircraft as a Design Engineer, he attended and graduated from The University of Chicago Law School. He served in the Executive Office of the President Lyndon Johnson and was the Assistant to the Comptroller of the Federal Power Commission. Before moving to Traverse City he practiced law in Brattleboro, Vermont for ten years. His practice in Michigan has centered, in... 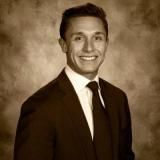 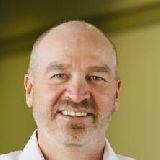 The OneCLE Lawyer Directory contains lawyers who have claimed their profiles and are actively seeking clients. Find more Ypsilanti, Michigan Environmental Lawyers in the Justia Legal Services and Lawyers Directory which includes profiles of more than one million lawyers licensed to practice in the United States, in addition to profiles of legal aid, pro bono and legal service organizations.