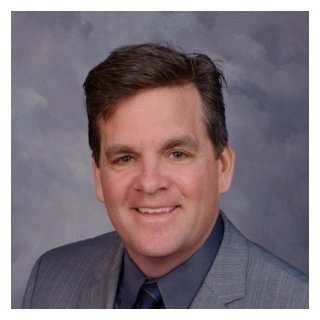 Steven D. Liddle is a lifelong resident of Michigan having attended Michigan State University and the University of Detroit School of Law. As the managing partner of Liddle & Dubin, P.C., he has successfully represented thousands of individuals in class actions in cases involving sewage backups, air pollution and consumer fraud. In representing his clients, Mr. Liddle will passionately utilize all legal means necessary to advance the interests of his clients. Some examples: 1. Fox Creek litigation. As a young lawyer Mr. Liddle was approached by residents of the lower east side of Detroit who had complained for 60 years about sewage discharged into a canal system that bordered their property. A few residents had attempted to retain various lawyers and attended meetings but these activities had failed to cease the discharge of untreated sewage into their yards. Previous attorneys told them that it would be too expensive to litigate and that you “can’t fight city hall.” Rather than accept this decision, Mr. Liddle held numerous meetings to organize the neighborhood and filed the case as a class action. As a group, the neighbors were able “to fight city hall” and ultimately obtained 3.8 million dollars in damages and a 25 million dollar sewage system which eliminated any future sewage discharges. 2. Pohutski, et al v. Allen Park. In Pohutski, thousands of homeowners suffered damages arising from a sewage backup or flooding from the governmentally owned sewer system. The Defendant’s argued that Plaintiffs’ claims were completely barred by governmental immunity. It was obvious that the Michigan Supreme Court believed that under the then current law, that claims of damages arising from a sewage backup would be barred by the doctrine of governmental immunity. This meant that, no matter how wrongful the defendant’s conduct, a plaintiff could not sue for damages caused by a sewage backup. Rather than accept this decision, we hired a lobbyi