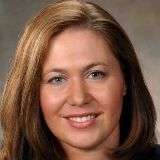 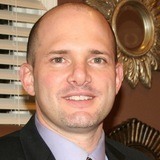 Consumer, Bankruptcy, Foreclosure Defense and Medical Malpractice
Southern University Law Center
Show Preview
View Website View Lawyer Profile
A native of Lafayette, Indiana, I became an attorney to give legal assistance to members of my hometown community. Growing up in a large family in the community of Lafayette, I consider myself to be a family-oriented guy, and I understand the value of a strong supporting cast. I also see the impact a community can have on individuals and businesses. I opened my practice in Lafayette so I can continue to be an integral part of this community. With my personality and skills, I am a powerful asset for my clients and will act with fortitude to resolve your... 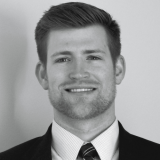 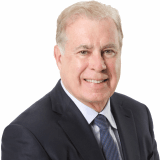 Claimed Lawyer ProfileSocial Media
Peter Francis Geraci
Indianapolis, IN Consumer Law Lawyer with 47 years of experience
(888) 456-1953 7007 S. U.S. 31
Ste. D
Indianapolis, IN 46227
Free ConsultationConsumer, Bankruptcy and Personal Injury
DePaul College of Law
Show Preview
View Website View Lawyer Profile Email Lawyer
Over 15,000 5-Star reviews from our satisfied clients! Since 1977, Geraci Law has helped over 100,000 people get debt-free by filing Chapter 7 and Chapter 13 bankruptcy. FREE LAWYER CONSULTATIONS, low/no attorney fees down to file. Over 35 offices near you, open late and weekends. Call today to talk, or meet with a lawyer for free. Find out why so many people Trust Geraci Law! 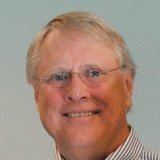 Claimed Lawyer ProfileSocial Media
Samuel Jacobs
Indianapolis, IN Consumer Law Attorney with 44 years of experience
(877) 418-5589 6048 North Keystone Avenue
Indianapolis, IN 46220
Free ConsultationConsumer, Appeals, Medical Malpractice and Personal Injury
Indiana University Robert H. McKinney School of Law
Show Preview
View Website View Lawyer Profile Email Lawyer
A 1976 Summa Cum Laude graduate from Indiana University Robert H. McKinney School of Law, Sam Jacobs has been a practitioner in the area of plaintiff’s personal injury since his graduation. He is a member of the Indianapolis, Indiana State and American Bar Associations; Indiana Trial Lawyers Association (Director); The Association of Trial Lawyers of America; and The American Board of Trial Advocates. He has participated in numerous CLE programs as an author and speaker. He also serves as a court-appointed mediator in personal injury matters. Sam Jacobs is a lifelong resident of Indianapolis and for over thirty years, he... 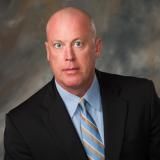 Claimed Lawyer ProfileBlawg SearchSocial MediaResponsive Law
Robert E. Duff
Fishers, IN Consumer Law Attorney with 28 years of experience
(800) 817-0461 P.O. Box 7251
Fishers, IN 46037
Consumer
Indiana University School of Law – Indianapolis
Show Preview
View Website View Lawyer Profile Email Lawyer
Robert E. Duff grew up in Lebanon, Indiana and graduated from Lebanon High School. He obtained his undergraduate degree from Purdue University and his law degree from Indiana University School of Law in Indianapolis, both with honors. Since becoming a member of the bar, Mr. Duff's career has been diverse. He has worked as a law clerk for the Honorable John Paul Godich, United States Magistrate Judge, and the Honorable Margaret G. Robb, Indiana Court of Appeals Judge. He worked for the Indiana Attorney General, where he litigated civil and worker's compensation cases and supervised a staff of five that... 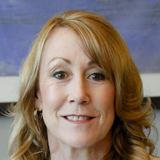 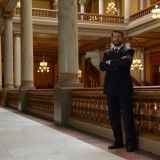 In terms of litigation, Graham’s practice includes complex civil trial and appellate work in both state and federal courts. From plaintiff’s personal injury matters, and insurance coverage disputes, to breach-of-contract and real property issues, Graham has broad base of litigation experience. He has briefed cases in state trial courts, federal district court, Indiana Court of Appeals,... 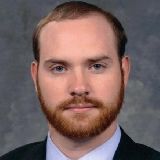 
Free ConsultationConsumer, Appeals, Business and Products Liability
Indiana University Robert H. McKinney School of Law
Show Preview
View Blog View Lawyer Profile Email Lawyer
I was born and raised on a small family farm as the son of two high school math teachers. I had the great fortune of growing up next door to my grandparents. My grandfather taught me the meaning and rewards of a hard day's work. I used those lessons to excel both academically and personally resulting in the great honor of being named in the inaugural class of Indiana University’s Herbert Presidential Scholars. While in undergrad, I was fortunate enough to be granted the opportunity to work as a research assistant for Professor David C.W. Parker which gave me the...

Claimed Lawyer ProfileSocial Media
Samuel Adam Long
Boonville, IN Consumer Law Lawyer with 14 years of experience
(812) 897-6868 415 E Main St
Post Office Box 250
Boonville, IN 47601
Free ConsultationConsumer, Appeals, Business and Collections
Indiana University Robert H. McKinney School of Law and St. Thomas University School of Law
Show Preview
View Website View Lawyer Profile
S. Adam Long is a native of Boonville, Indiana. Adam graduated from the University of Southern Indiana in 2002 with a Bachelor of Arts degree in Political Science and received his J.D. in 2006 after attending St. Thomas University School of Law in Miami, Florida and Indiana University School of Law at Indianapolis. Adam was admitted to the Indiana bar in 2006 and has also been admitted practice before the U.S. District Court in the Southern District of Indiana. In 2012, Adam became a Certified Family Law Mediator. Adam is the County Attorney for Warrick County, Indiana and shares the attorney... 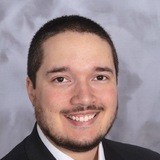 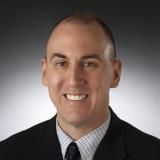 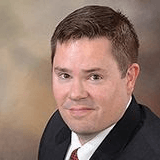 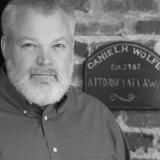 Claimed Lawyer Profile
Daniel Wolfe
Indianapolis City (Balance), IN Consumer Law Attorney with 33 years of experience
(317) 784-7921 6460 Shelbyville Rd
Indianapolis City (Balance), IN 46237
Consumer, Bankruptcy, Construction and Divorce
Indiana University Robert H. McKinney School of Law
Show Preview
View Website View Lawyer Profile Email Lawyer
I have practiced law for nearly 30 years. I graduated from the Indiana University School of Law Indianapolis in 1987. I am a general practice, family law, small business, bankruptcy, consumer law and criminal defense lawyer. I have served hundreds of clients. I pride myself on working closely with each of my clients on a personal level. I view the practice of law as problem-solving. My job as your attorney is to solve your problems and to reduce the stress of difficult legal situations. Clients speak directly with me and always meet only with me. I give my... 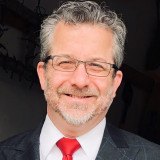 Claimed Lawyer ProfileSocial Media
Richard J Shea
Indianapolis, IN Consumer Law Attorney with 21 years of experience
(317) 255-2600 6100 North Keystone
Suite 620
Indianapolis, IN 46220
Free ConsultationConsumer, Bankruptcy, Collections and Foreclosure Defense
Indiana University - Indiana University-Bloomington
Show Preview
View Website View Lawyer Profile Email Lawyer
Richard Shea graduated from California State Polytechnic University, Pomona with a Bachelor of Science degree in Hotel & Restaurant Management in 1995 and received his Doctor of Jurisprudence from Indiana University School of Law Bloomington in 1998. Since 1999 he has concentrated his practice in the field of Consumer Bankruptcy. Richard is a member of the Indianapolis Bar Association, the Indiana State Bar Association and the National Association of Consumer Bankruptcy Attorneys. He has served on the Local Rules and Procedures Advisory Committee of the United States Bankruptcy Court for the Southern District of Indiana and has taught at bankruptcy... 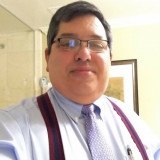 From a small town, Ms. Carey doesn't stand on formalities and treats her clients as if they have know one another for years. She strives simplify and streamline matters for her clients and destress the process for them.

The OneCLE Lawyer Directory contains lawyers who have claimed their profiles and are actively seeking clients. Find more South Bend Consumer Lawyers in the Justia Legal Services and Lawyers Directory which includes profiles of more than one million lawyers licensed to practice in the United States, in addition to profiles of legal aid, pro bono and legal service organizations.