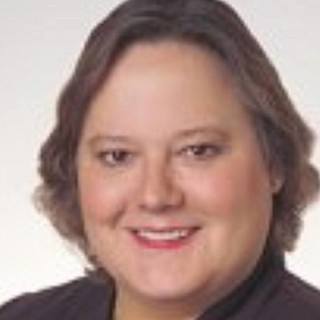 Yvette Sebelist is the managing attorney at Siskind Susser PC Nashville. She has practiced immigration law exclusively since 1998, handling all types of matters. Ms. Sebelist is a member of the American Immigration Lawyers Association and is the immediate past Chair for the Midsouth Chapter and served on the national Board of Governors. She has served as the Advocacy Coordinator and the Chapter’s liaison to the Memphis office of the US Citizenship and Immigration Services (USCIS). She serves on the Access to Justice Committee of the Tennessee Bar Association and has chaired the Immigration Committee of the Nashville Bar Association. She has served on various nonprofit boards and community advisory and advocacy committees for immigrants. Ms. Sebelist lectures and writes on immigration law frequently, including business visa issues, employer compliance and family immigration issues. She has been named one of the “Best of the Bar” in 2004, 2005 and 2006 by the Nashville Business Journal. She is past Chair of the Nashville Task Force on Refugees and Immigrants. Ms. Sebelist received her Bachelor’s degree in Business Administration and Psychology from Rhodes College in Memphis, Tennessee and a Masters Degree in Social Work from the University of Tennessee at Nashville. She received her law degree, cum laude, from the University of Tennessee, Knoxville. At UT, she was President of the Law Women and a staff editor for the Tennessee Law Review and. She received an American Jurisprudence Award in Appellate Advocacy and the American Association of Women Lawyers Award. Prior to practicing immigration law, she held the position of Judicial Clerk for the Honorable David Welles on the Tennessee Court of Criminal Appeals.