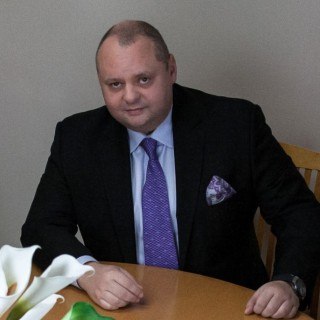 For 8 years in a row Gene Meltser has been selected for Super Lawyers by his peers in the area of Immigration & Nationality Law and was featured in "Chicago" and "Forbes" magazines.

He concentrates his practice in the area of Immigration, Litigation & Real Estate Law.