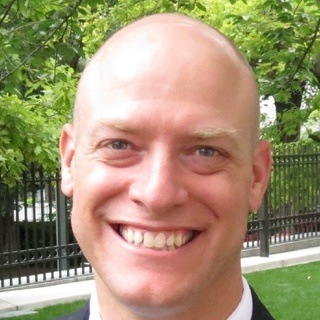 Mr. Marker graduated from Weber State University with a Bachelors and double major in History and English. At Willamette University College of Law he received his law degree and a certificate in dispute resolution. At Bond University School of Law in Gold Coast, Australia, he concluded his studies by receiving a Master of Laws in dispute resolution. He organized the first “Literature and the Law” conference as a member of the J. Reuben Clark Law Society’s chapter in St. George, Utah, in October 2011. Since that time he has worked with law societies and bar associations across the United States to explore the concept of literature as a resource to the practice and study of law. 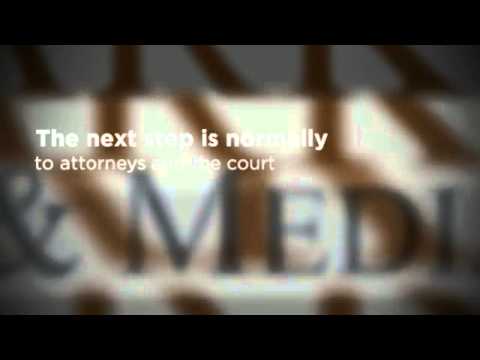 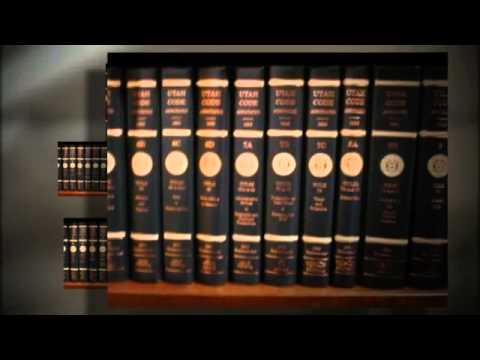 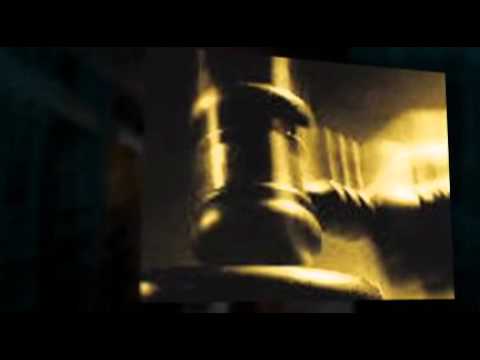 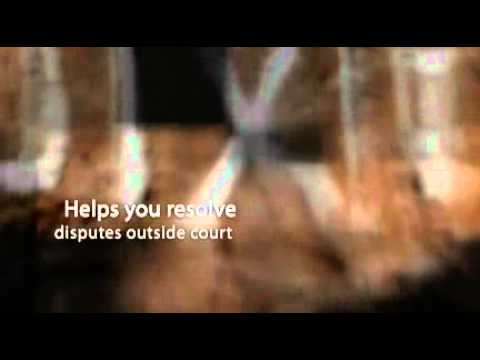