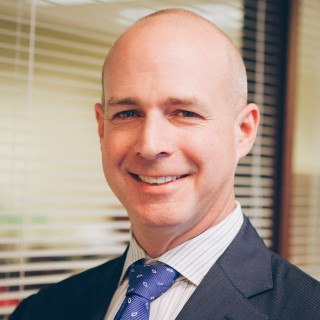 I am a graduate of the University of Washington where I received my bachelor’s degree in 1989. In 1993 I graduated from the University of Arizona College of Law. After a brief stint working for the Pima County Prosecuting Attorney’s Office, I realized my talents and passions were better served to defend people and not prosecuting them. The “obtain a conviction regardless of the individual facts” mentality has never appealed to me and seems counterproductive to obtaining a just result. I moved back to Washington and began my criminal defense practice.

Though I have defended people who have been charged with everything ranging from simple theft to serious violent offenses since 1996 I have focused my energies on representing people accused of DUI. Over that period of time I have seen the state of Washington, its courts and prosecutors pay less and less regard for the dignities of those charged with DUI. Virtually every law drafted in that time by our state legislators has been done with the goal of increasing penalties while ensuring the playing field is slanted in the state’s favor. That, more than anything, fuels my desire to be a DUI attorney and to advocate for those charged with DUI.