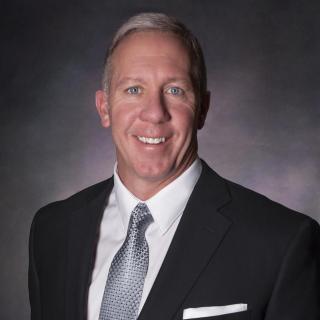 We do one thing and we do it right . . . Injury Law.
Badges
Claimed Lawyer ProfileSocial Media
Biography

Tim McDuffey is the principle attorney of the McDuffey Law Firm, LLC and the Work Comp Center. Tim grew up at the Lake of the Ozarks, graduating from Camdenton High School. He attended college at Missouri State University on a football scholarship. Tim was an outstanding student athlete. He received honors as an All American football player and was honored by the ESPN Academic All-American Football Team. He also received Missouri State University’s highest honor by being awarded the Virgil Cheek Award recipient for the University’s top student athlete.Tim received his Juris Doctorate degree from the University of Missouri - Columbia. He graduated in the top 10% of his law school class. He was honored by being selected to the University’s Law Review.This is an honor that is reserved only for the elite students at the Law School. He was also the recipient of the Law School’s award for top honors for professional ethics.In 2015 Tim was voted into the Nation’s TOP ONE Percent of all attorneys by the National Association of Distinguished Counsel.Tim is active in the Missouri Bar. He has served in the past on the Missouri Board of Governors. He is a member of the Missouri Association of Trial Attorneys, Missouri Bar Association, Camden County Bar Association and the U.S. District Court. In his spare time, Tim coaches football at Camdenton High School. Tim and his wife, Karla, are the proud parents of two children, their son Ty, and daughter Sara.

Our Most Important Asset is Our Community

Our Most Important Asset is Our Community