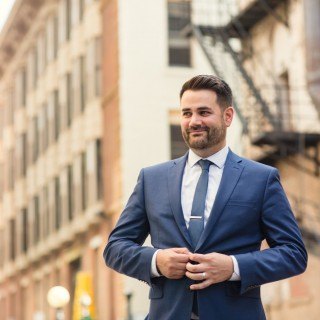 In 2013, Stephen opened his own practice dealing exclusively with criminal law and appeals throughout the state of Ohio and in federal court. He has tried cases ranging from minor traffic offenses through complex murder cases. He is death penalty certified and a member of the CJA panel in federal court. He has also handled appeals in most of Ohio's appellate districts as well as the Sixth Circuit.

Stephen is a member of the Ohio State Bar Association, where he serves as vice chair of its criminal justice committee, and the Ohio Association of Criminal Defense Lawyers.