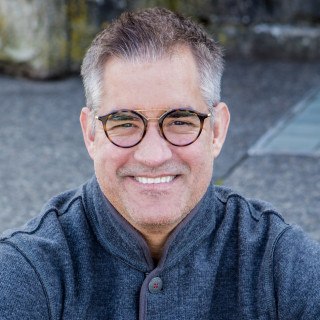 PROTECTING YOUR MILITARY CAREER, YOUR ROAD TO RETIREMENT AND YOUR FAMILY'S FUTURE FINANCIAL SECURITY

Whatever your rank, worldwide location, charged offense or circumstance, your military career deserves more than just a competent legal defense. We "exclusively" defend active-duty members facing courts-martial around the world.

He previously served as an adjunct professor in trial advocacy at the University of Washington, School of Law. He has also taught effective oral advocacy techniques for the Attorney General’s Office, National Institute for Trial Advocacy, American Bar Association and Seattle Academy. In 2004, the U.S. Department of Justice certified Mr. Carpenter in criminal trial advocacy after he attended a course at the National Advocacy Center in South Carolina.

Finally, Stephen served as an Assistant Attorney General (AAG) for the State of Washington where he assisted appellate government lawyers prepare for oral and written arguments. He has likewise judged law student appellate competitions at the University of Washington, School of Law. Mr. Carpenter formerly prosecuted, over a two year period, scores of Washington State physicians, psychologists and dentists for professional malpractice. Mr. Carpenter successfully persuaded the disciplinary boards comprised of medical professionals, in each and every case he prosecuted, that discipline was warranted.

Court-martial Defense
Elite Lawyers
2020
"Elite Lawyers" has graciously recognized me this week. This award is absolutely attributable to the fine judges and juries I have appeared before over the years. In the former regard, I would like to highlight, in part, COL (ret.) James Pohl, COL (ret.) Stephen Henley, LTC (ret.) Kwasi Hawks, Lt Col (ret.) Steve Leavey, COL (ret.) Steven Wolfe, and, of course, former Tillamook County District Court Judge Rick Roll. Each of these judges was instrumental to me as mentors from the bench. My favori

U.S. Court of Appeals for the Armed Forces
Member of Bar
2003 - Current