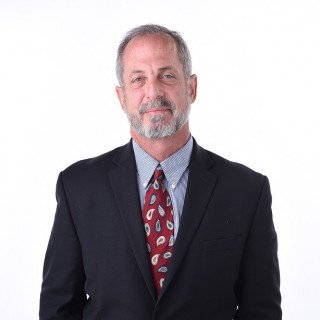 He is the Colorado state chair for the National Association of Consumer Bankruptcy Attorneys. He is the founding member of the Colorado Consumer Bankruptcy Association. He is the creator of the Colorado Debtors’ Counsel Listserv, an Internet-based source of information for debtors’ counsel in the state of Colorado. The Listserv is provided as a free service to counsel of the Debtors’ Bar. Mr. Berken is on the ABI Advisory Board for Colorado. Mr. Berken is a board-certified expert in consumer bankruptcy, American Bankruptcy Board of Certification. He is the state chair for C.A.R.E. (Credit Abuse Resistance Education). Mr. Berken was named Bankruptcy Attorney of the Year by 5280 Magazine for 2014, 2015, 2016, 2017 and 2018. Named Super Lawyer (Thompson Reuters), 2020.