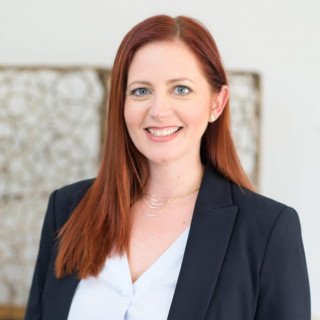 Stephanie Goldsborough is a proven leader in the field of criminal defense, with a remarkable record in public legal service. After graduating with honors from Salem College, Stephanie received her J.D. from Campbell Law School. Stephanie began her sixteen-year legal career by dedicating her time and considerable talents to helping the less fortunate during their most trying times, in her work with both Legal Aid and the Public Defender’s office. A public servant to her core, Stephanie served as a domestic violence attorney for Legal Aid of Northwest North Carolina, where she litigated 50B actions and custody manners, in addition to teaching pro se divorce and custody clinics in Forsyth County and authoring pro se litigation materials. Stephanie has also worked with the Forsyth County Public Defender’s office, where she represented countless indigent defendants in misdemeanor and felony cases in both District and Superior Courts.

In 2015, Stephanie transitioned to private practice, where she has successfully handled a wide variety of domestic and criminal litigation matters in Forsyth, Stokes, Surry, Guilford, and Randolph Counties. Throughout her time in private practice, Stephanie has remained guided by the steadfast commitment to justice and fairness which launched her career. Ms. Goldsborough is accepting new clients in her Asheboro office in all areas of criminal law, including but not limited to: DWI/DUI, assault/battery, drug charges, probation violations, and more.