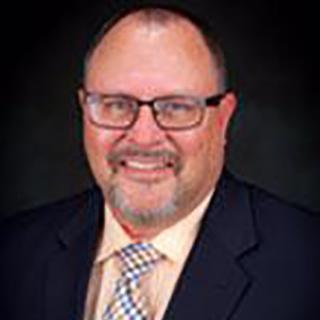 Throughout his career, Scott W. Wert has helped thousands of injured people as well as families of individuals who have been wrongfully killed as a result of another’s negligence or as a result of a company’s bad acts. After graduating law school in 1995, Scott immediately went to work at the Harris County District Attorney’s Office in Houston, Texas. As an Assistant District Attorney, Scott conducted numerous trials seeking justice for victims of intoxicated drivers, assault, and other crimes. From 1997 to the present, Mr. Wert has represented thousands of injured people and their families. A veteran trial lawyer with more than 55 trials, Mr. Wert is a certified life member of the Million Dollar Advocates Forum. The Million Dollar Advocates Forum is one of the most prestigious groups of trial lawyers in the United States and less than 1% of U.S. lawyers are members. Scott is happily married and is the father of two children. Scott presently serves as an Elder at Southwest Christian Church and was the volunteer worship leader there for more than 14 years. He is presently the lead singer of All to Ashes (a self described “rock-n-roll worship band”).