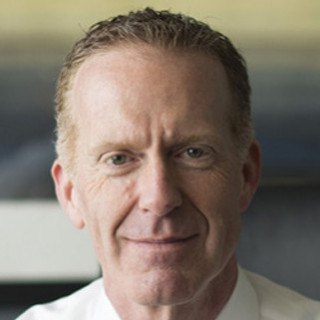 Scott Cole is the founder and principal attorney at Scott Cole & Associates, APC, one of California's best-known and most highly-respected employment and consumer rights class action law firms. He is a graduate of the University of San Francisco School of Law (1992), and San Francisco State University (B.A., Speech Communications; 1989). He is a member of the California State Bar and the State Bar’s Labor and Employment Law Section, is admitted to practice before all California federal courts (including the 9th Circuit Court of Appeals), has prosecuted cases in numerous states including New York, New Jersey, Pennsylvania, Florida, Nevada, Ohio and Texas and handled numerous nationwide class actions. Mr. Cole has served as a member of the National Association of Securities Dealers (former Series 7 Licensee), California’s Animal Legal Defense Fund, the Board of Directors of the American Synergy Center, the Association of Trial Lawyers of America, the California Employment Lawyers Association, the American Bar Association, the National Employment Lawyers Association, the Alameda County Bar Association (Vice-Chair of the Labor and Employment Section) and served as a U.S. Delegate to the InterAmerican Meeting of Labor and Trade Union Lawyers in Havana, Cuba. Finally, Mr. Cole has authored numerous scholarly publications and serves as an attorney mentor and regular guest lecturer on issues surrounding employment law and class action procedures. Mr. Cole has lead the successful prosecution of hundreds of wage and hour class actions, set records for both the highest settlement and the highest judgment in history for particular employment claims, and been responsible for shaping employment law in trial and appellate courts for decades. Mr. Cole is also the author of the book "Fallout," and serves as a mediator of employment and consumer law disputes at Cole Mediations.

To Be or Not to Be A Penalty; Defining the Recovery Under California's, Meal and Rest Period Provisions
Golden Gate University Law Review, Law and Social Change
April, 2005

To Certify or Not to Certify: A Circuit-By-Circuit Primer of the Varying Standards for Class Certification in Actions under the Federal Labors Standards Act
The Boston University Public Interest Law Journal
September, 2004