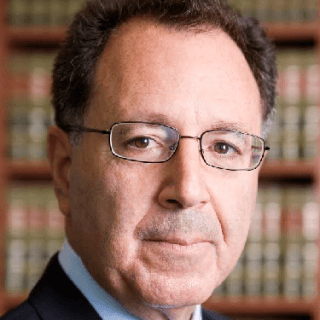 Ron Cordova has been named a Southern California Super Lawyer nine times since 2007 and has been selected by OC Metro Magazine as one of Orange County's top five criminal defense lawyers every year since 2009. He has also been recognized by Newsweek Magazine as one of the best criminal defense attorneys nationwide in 2011, 2012 and 2013. Ron's representation in high-profile cases has given him national prominence, but he prides himself most on the skill and personal attention that he devotes to every client's matter.