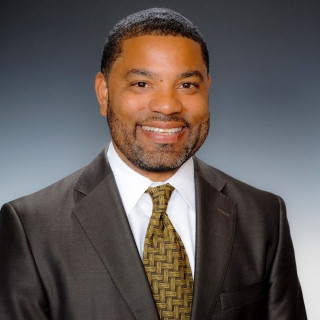 I graduated from the UC Davis where I received my BA in Sociology of Law & Society. I then attended the University of California, Hastings College of the Law where I received my JD and while I was there I won the American Jurisprudence Award in trial advocacy.

Following law school, I became a Deputy District Attorney where I prosecuted cases ranging from driving under the influence to homicide. I then became a litigator with a prominent multinational law firm. In 1998 I founded The Law Offices of Robin D. Perry & Associates and have handled numerous high profile criminal, business and civil matters and litigated cases in Ohio, Texas, Nevada, Arizona and Hawaii.

I've also has lectured at seminars including the firm sponsored Summer Seminar Series, spoken to low income students at Long Beach Unified Schools and have served as a Big Brother for an underprivileged youth.

University of California Hastings College of the Law
Law Degree