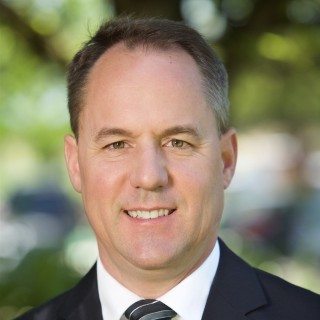 Rex Daines started working for Eric Olsen as a law clerk while in law school in 1993 and was hired full time once he finished law school and passed the bar in 1995. He has practiced in bankruptcy with the firm for almost 25 years. Rex is married and has four children, two of which are in college and two at home. Rex lives in Bend and enjoys all the outdoor activities central Oregon has to offer.