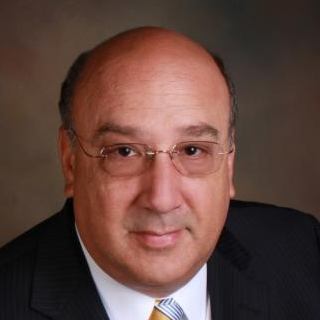 From drug offenses and DUI's to juvenile offenses, traffic violations and much more, Paul Gold, Attorney at Law is prepared to represent you.

Elected in Jefferson County, Kentucky, as a District Court Judge in 1990, Judge Gold served until 1999. He co-authored "The New Criminal Expungement Statute" and continues to be an active member of the Kentucky Bar Association and the Kentucky Academy of Trial Attorneys.

In 1973, Paul S. Gold received his B.A. from C.W. Post College and continued his schooling at the Louis D. Brandeis School of Law at the University of Louisville. He graduated with his Juris Doctorate Degree in 1976, and the same year he passed the Kentucky Bar Exam. Today, Paul S. Gold continues to practice law in Louisville and is an advocate for the rights of the people.

Paul S. Gold, has been working in the legal system for over 30 years. As a former judge and prosecutor he has the knowledge and experience to handle your case with the care you need as well as the aggressiveness and toughness the system demands. In Louisville, Kentucky, he has seen all types of criminal cases, both from the bench as well as both sides of the aisle.

If you need representation for a felony or a misdemeanor, whether in State or Federal Court, you want Paul Gold on your side.