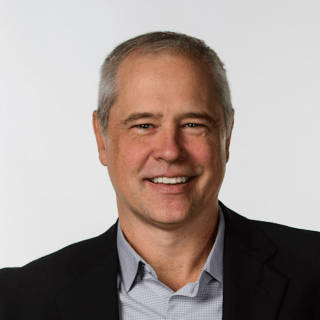 Paul Dahlberg’s practice has always focused on serving the injured. Recent notable cases include the bus crash near Austin, MN that killed 2 and injured 22; the explosions caused by a CNG gas leaks in Dodge Center and Mankato MN; and a number of serious crashes resulting in life changing brain injuries in Rochester, MN.

Dahlberg argued the landmark case of Montemayor v. Sebright in the Minnesota Supreme Court, winning one of the most often cited cases supporting plaintiff’s facing summary judgment. He is proud to have helped hundreds of families see their day in court because of this ground-breaking precedent.

He served as a volunteer attorney for Trial Lawyers Care, the group who handled compensation claims for victims of the 9-11 disaster. He also is a member of MAJ and has served on the Board of Governors for 10 years. Paul is licensed in Minnesota and Wisconsin and is active in Federal practice in Minnesota as well. He has spoken in Minnesota and Wisconsin at seminars and continuing legal education on topics relating to serious injuries and wrongful death cases in state and federal court.

Dahlberg is a graduate of the University of Minnesota School of Law. His practice is focused on representing people injured in accidents such as car and truck, motorcycle, farm or other serious accidents resulting in personal injury or wrongful death.