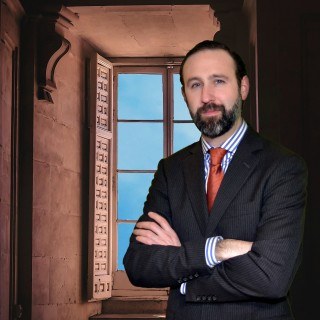 Following law school, Mr. MacKay worked as a law clerk for the Federal Public Defender’s office in Buffalo before going on to serve as a judicial law clerk to the Hon. Kathleen M. Tafoya in the United States District Court for the District of Colorado.