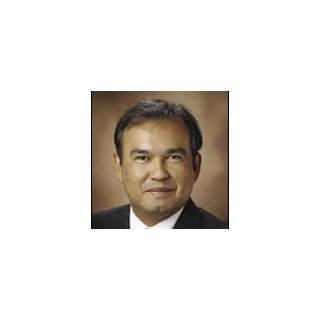 Noe is a partner with the Glasheen, Valles, Inderman & DeHoyos L.L.P. law frim. He has been practicing law in Lubbock since 1994 after graduating from Texas Tech University School of Law. He received undergraduate degrees with dual majors in both Spanish and History from Wayland Baptist University and taught school in Plainview, Texas, before attending law school.

Noe was born in a small town outside Juarez, Mexico, and immigrated to the United States with his family as migrant farm workers. He grew up in Plainview, Texas. His family believed in education and all four of the Valles children have now become naturalized citizens and all have graduated from university. Noe has focused his practice on personal injury cases and handles the automobile accident practice for our Lubbock office. He also serves the community having been on the Board of Managers of the University Medical Center County Hospital in Lubbock for 7 years, and having been elected Chairman of the Board of Managers in 2007.

Noe and his wife Irma have been married for 20 years and have 2 children Omar and Erica, who are both attending college.