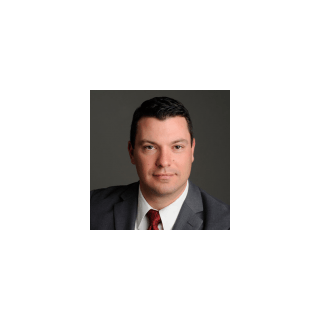 Born in Livingston, NJ, Nicholas A. Moschella Jr. is a near life-long resident of Ocean County with strong ties to both Monmouth and Middlesex Counties through his career as an attorney. Following his graduation from Brick Township High School, then Seton Hall University in South Orange; where Nicholas was a member of the Baseball Team, he attended New York Law School where he received his Juris Doctor Degree. Nicholas then served as Judicial Law Clerk to The Honorable James N. Citta, J.S.C. (Retired) in the Criminal Division of Ocean County Superior Court in Toms River. Following several years of private practice, he thereafter worked as Municipal Prosecutor in 22 towns throughout Ocean and Monmouth Counties; where he was certified by the State of New Jersey in the Operation and Administration of the Alcotest 7110; the only machine used by State Law Enforcement Agency to measure Blood Alcohol Concentration (BAC) Levels in all DWI Prosecutions in New Jersey. Nicholas handles all areas of Criminal Law as well as Municipal Court offenses; with a primary focus on DWI Defense. Other areas of his practice include Personal Injury, Workers Compensation, Domestic Violence / Restraining Orders and Real Estate Law.

New Jersey Rising Stars
Super Lawyers
2017
Given to a maximum of 2.5% of Attorneys in the State of New Jersey