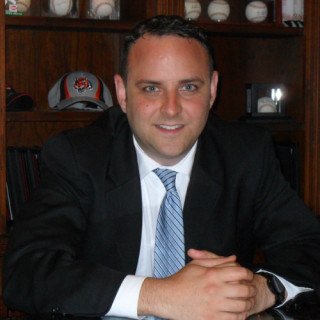 Nicholas Klingensmith is former prosecutor who now defends those charged with a DUI - OVI. Nick's experience as a prosecutor gives him an advantage over other attorneys when it comes to trial, plea negotiations and navigating the criminal justice system. He has won at trial, motion to suppress and successfully had DUI - OVI's reduced to a "wet" reckless, physical control and some cases flat out dismissed.

What Should I do if I’m Pulled Over?
Nicholas Klingensmith
January 1, 2014

Q. Can you get a hardship license after a second DUI?
July 13, 2018
A: The simple answer is yes. However, the type of privileges you will received depends on the jurisdiction, your judge and the facts of your case. There is typically a "hard" suspension of either 45 or 90 days before you are eligible for privileges. Also, if your 2nd OVI was alcohol related an ignition interlock device will be required with some exceptions.