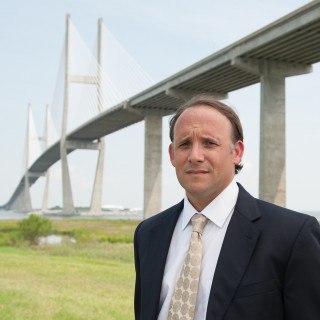 Managing partner Nathan Taylor Williams devotes 100 percent of his practice to litigation and is known throughout Georgia as a premier litigator. He is admitted to practice law in all Georgia courts, the Supreme Court of Georgia, the U.S. District Court Southern District of Georgia, and the U.S. Court of Appeals 11th Circuit.

Nathan brings a tremendous amount of experience to his practice. As a former assistant public defender, city attorney, and municipal court judge, he has an extensive knowledge of both civil and criminal matters. He is also a committed public servant, having volunteered his legal knowledge on behalf of clients who can't afford an attorney during his work with Georgia Legal Services.