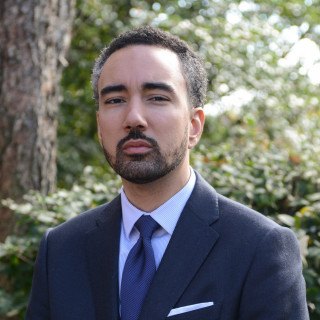 Nathan Fitzpatrick is an attorney in Atlanta, Georgia that specializes in the areas of Personal Injury. Originally from Memphis, Tennessee, Nathan’s reputation and skill as an attorney are unrivaled and he is quickly becoming one of Atlanta’s more prominent lawyers. He is the founding member of The Fitzpatrick Firm, LLC and leads a team of attorneys that are highly experienced and fiercely devoted to protecting the interests of their clients.  Over the past ten years, Nathan has recovered millions of dollars for his clients representing them in various personal injury and accident cases.